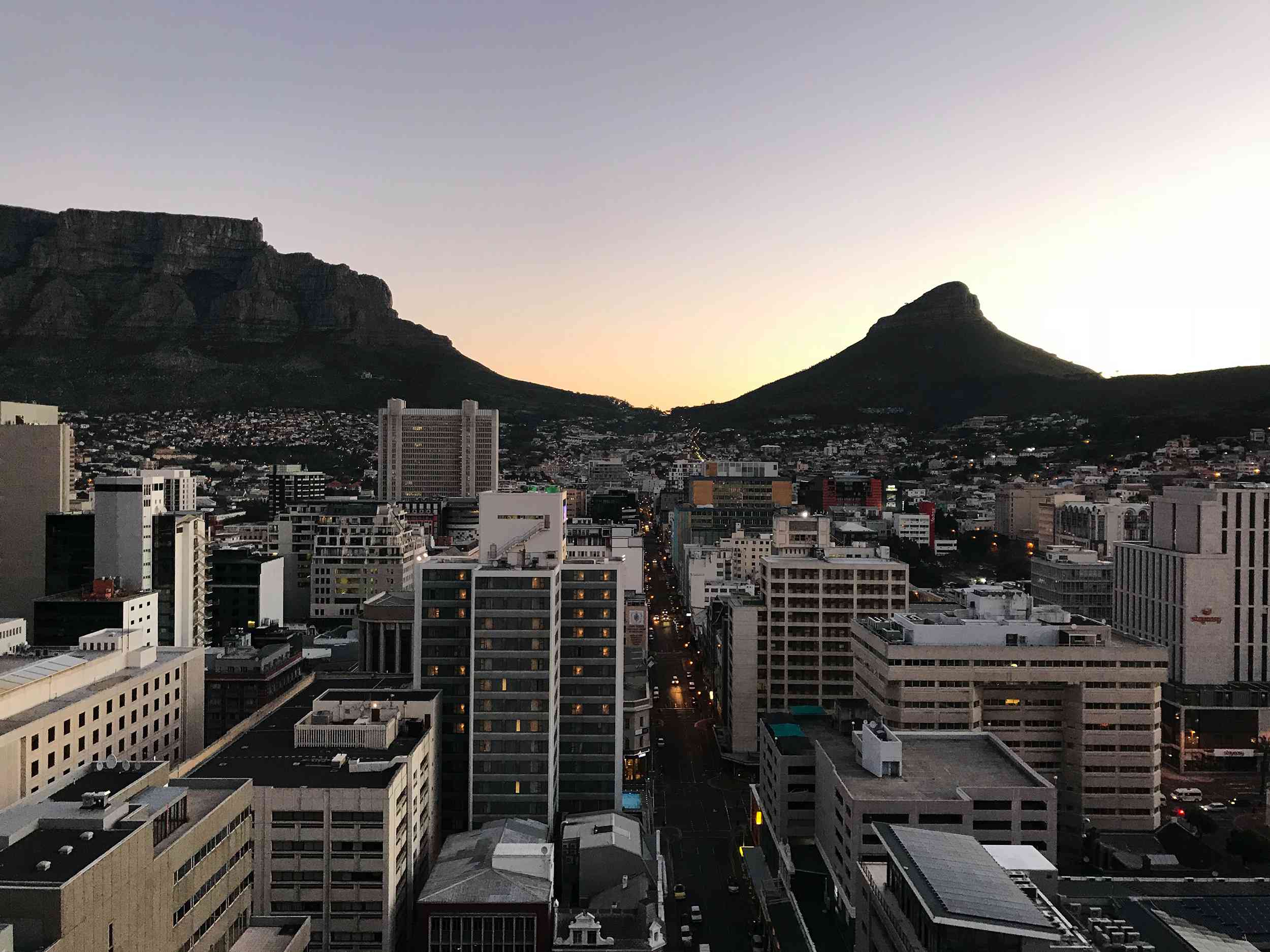 The above data is comprised of subjective, user submitted opinions about the water quality and pollution in Cape Town, measured on a scale from 0% (lowest) to 100% (highest).

Can You Drink Tap Water in Cape Town?

According to WHO data, 93% of South Africa cities/towns and rural areas have access to improved water sources, that are available when needed.

The municipality of Cape Town in South Africa has some of the safest tap water in the world. They closely monitor the water quality by analyzing large numbers of water samples, as required by the South African National Standards (SANS) regulations. To ensure the excellent quality of tap water, the Scientific Services Laboratory tests almost 6000 samples of water each year. They collect Cape Town drinking water and perform tests from sampling points throughout the water system. Based on the reported results, the municipal water supply remains safe to drink.

During the 2019 dry season, which was harsher than it had been in years, Cape Town residents noticed a change in water quality. They reported tasting a robust earthy flavor in their tap water. After investigations were carried out by South Africa’s water experts, they reassured people that there was nothing to worry about.

The raw water supply had large amounts of geosmin. A natural organic compound that grows in the water when new rainfalls break a dry spell. The human palate is very sensitive to this chemical. It can be distinguished in the smallest concentrations, even as little as a few parts per trillion liters of water. The compound also expands during hot weather.

Cape Town relies on rainwater that is collected by the Western Cape Water Supply System for most of its water. The majority (95%) of water comes from the regional, integrated surface water system which is managed by the national Department of Water and Sanitation. Rainfed dams are a cheaper alternative to sources like groundwater, reused water, and desalinated water. Because it is more affordable, the City will continue and rely on rainfed dams for most of its water supply. Cape Town also invests in alternative sources of water to at least cover one-fourth of the City’s needs.

The drinking water in Cape Town is remarkably high quality. This is a result of a variety of treatment processes and because most of the water consumed in Cape Town is collected from unpolluted mountain catchments and aquifers. Cape Town water complies with the strict guidelines as specified in the South African National Standards (SANS 241:2015) for drinking water. They have won multiple Blue Drop awards from the Department of Water and Sanitation for its water quality.

The City of Cape Town has 12 treatment plants and collectively these plants provide a treatment capacity of approximately 1,600 Ml per day. Before the introduction of water treatment, Cape Town water was tea-colored because of high concentrations of plant matter. More severe problems included the build-up of sediment in the pipelines, which caused blockages, and the water’s high acidity levels, which corroded pipes and valves.

What do people in Cape Town think about the tap water?

Tap water is drinkable. However, at the time of research, severe drought has enforced water restrictions so buying drinking water is recommended.

Tap water is drinkable. However, at the time of research, severe drought has enforced water restrictions so buying drinking water is recommended.

Some of the Local Convenience Stores in Cape Town

Check tap water safety for other cities in South Africa

Check tap water safety for other countries in Africa