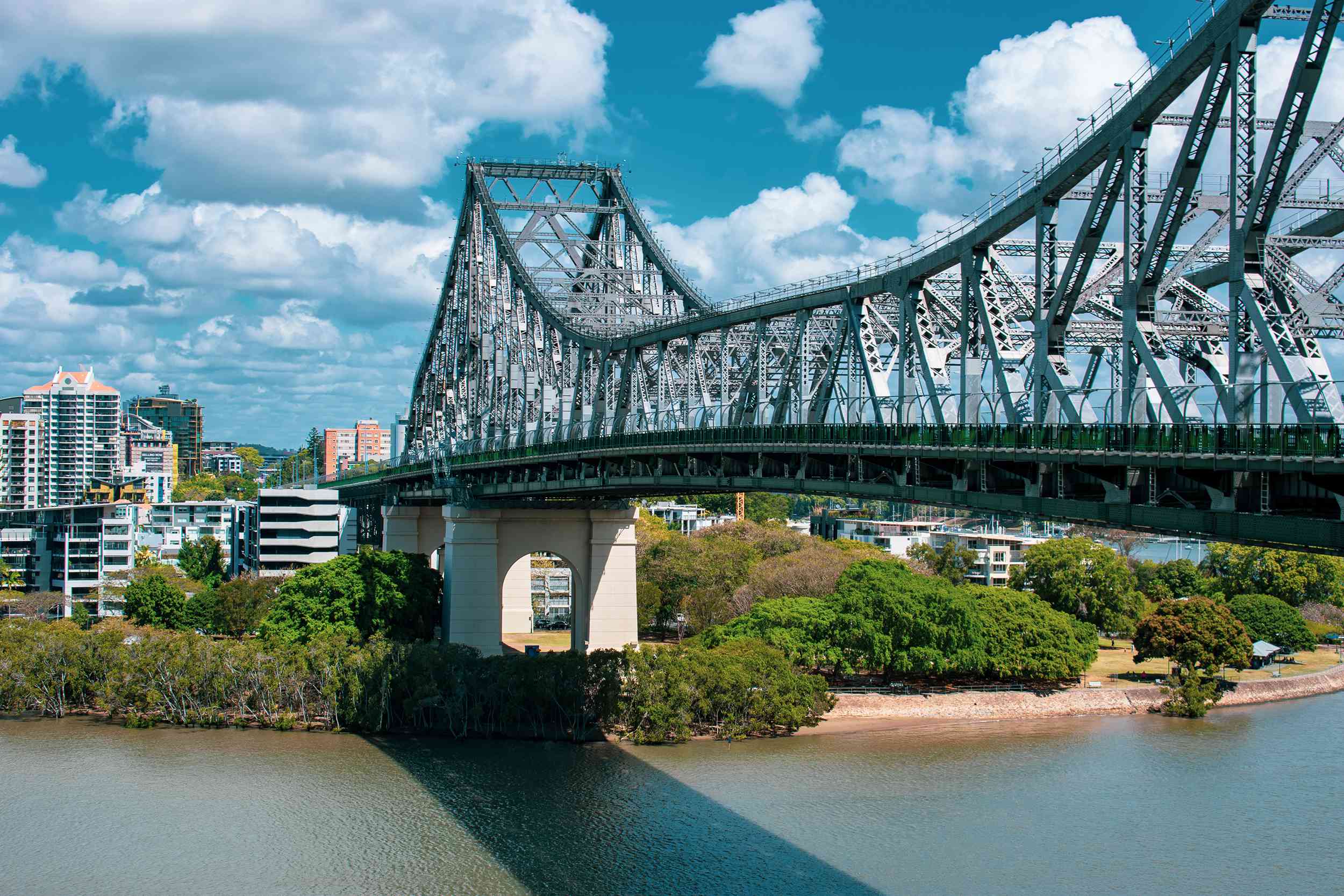 The above data is comprised of subjective, user submitted opinions about the water quality and pollution in Brisbane, measured on a scale from 0% (lowest) to 100% (highest).

Can You Drink Tap Water in Brisbane?

The tap water in Brisbane, Australia, is safe to drink. Other’s may say that the water tastes odd. Possibly that the taste due to the treatment of raw water or water pipe set to your household. Placing the water in the fridge may help with the taste, you can also use a filter jug.

The most constant complaints about tap water taste and odor involve chlorine, which is a primary disinfectant used around the world. Chlorine might have an unpleasant smell, but it is a significant weapon against pathogens developing in our water supplies. Areas with ancient and corroded pipes might add more chlorine to counter the risk of microbial contamination entering the system.

Source of Water in Brisbane, Australia

Groundwater from North Stradbroke Island is also transported to the mainland to increase the area’s water supply. Gold Coast Water has created a desalination plant at Tugun, commissioned in 2009. A Southern Regional Pipeline is also under development that will support the rest of South East Queensland.

The A$2.5 billion Western Corridor Recycled Water Project, the structure began in 2006. It incorporates the improvement of three new wastewater treatment plants. It produces reclaimed water to industrial users, agricultural users and to supplement drinking water supplies in Wivenhoe Dam.

A severe drought in 2005-2007 triggered significant expenses. That Includes the Tugun desalination plant and the Western Corridor Recycled Water Project. When rainfall became overflowing, and reservoirs were full, the state government decided to put the Tugun plant in standby mode. At less than 10% running of capacity. And to close down a new exceptional wastewater treatment plant on Gibson Island to conserve power.

Recent strong migration to Brisbane and the whole of south-east Queensland is taking place due to cheaper house prices, a pleasant climate, and good employment opportunities. The area is currently facing the challenge of providing enough fresh water for its residents. You're not likely to find the tap dry or see any visible signs of the shortage, but keep your showers relatively brief (local water restrictions call for 4 minute showers).

Some of the Local Convenience Stores in Brisbane

Check tap water safety for other cities in Australia

Check tap water safety for other countries in Oceania