Can You Drink Tap Water in New Bern?

Yes, New Bern's tap water is generally considered safe to drink as New Bern has no active health based violations of the Safe Drinking Water Act (SDWA) that we are aware of. Other factors such as lead piping in a home, or low levels of pollutants on immunocompromised individuals, should also be considered, however. To find more recent info we might have, you can check out our boil water notice page or the city's water provider website.

According the EPA’s ECHO database, from April 30, 2019 to June 30, 2022, New Bern's water utility, City of New Bern, had 0 violations of the Safe Drinking Water Act. For more details on the violations, please see our violation history section below. This assessment is based on the City of New Bern water system, other water systems in the city may have different results.

While tap water that meets the EPA health guidelines generally won’t make you sick to your stomach, it can still contain regulated and unregulated contaminants present in trace amounts that could potentially cause health issues over the long-run. These trace contaminants may also impact immunocompromised and vulnerable individuals.

The EPA is reviewing if it’s current regulations around pollutant levels in tap water are strict enough, and the health dangers posed by unregulated pollutants, like PFAS.

Below is a ten year history of violations for the water system named City of New Bern for New Bern in North Carolina. For more details please see the "What do these Violations Mean?" section below.

Is there Lead in New Bern Water?

While New Bern water testing may have found 0.0 mg/L of lead in its water, that does not mean your water source has the same amount. The amount of lead in water in a city can vary greatly from neighborhood to neighborhood, or even building to building. Many buildings, particularly older ones, have lead pipes or service lines which can be a source of contamination. To find out if your home has lead, we recommend getting you water tested.

No amount of lead in water is healthy, only less dangerous. As lead accumulates in our bodies over time, even exposure to relatively small amounts can have negative health effects. For more information, please check out our Lead FAQ page.

Are there PFAS in New Bern Tap Water?

Currently, testing tap water for PFAS isn’t mandated on a national level. We do have a list of military bases where there have been suspected or confirmed leaks. There appears to be at least one military base - Cherry Point Marine Corps Air Station - near New Bern with suspected leaks.

With many potential sources of PFAS in tap water across the US, the best information we currently have about which cities have PFAS in their water is this ewg map, which you can check to see if New Bern has been evaluated for yet.

Our stance is better safe than sorry, and that it makes sense to try to purify the tap water just in case.

What do these Violations Mean?

HOW DO I CONTACT NEW BERN CUSTOMER SERVICE?
To contact customer service for the New Bern water provider, City of New Bern, please use the information below.
HOW TO PAY BILL FOR CITY OF NEW BERN
Already have an account?

Existing customers can login to their City of New Bern account to pay their New Bern water bill by clicking here. 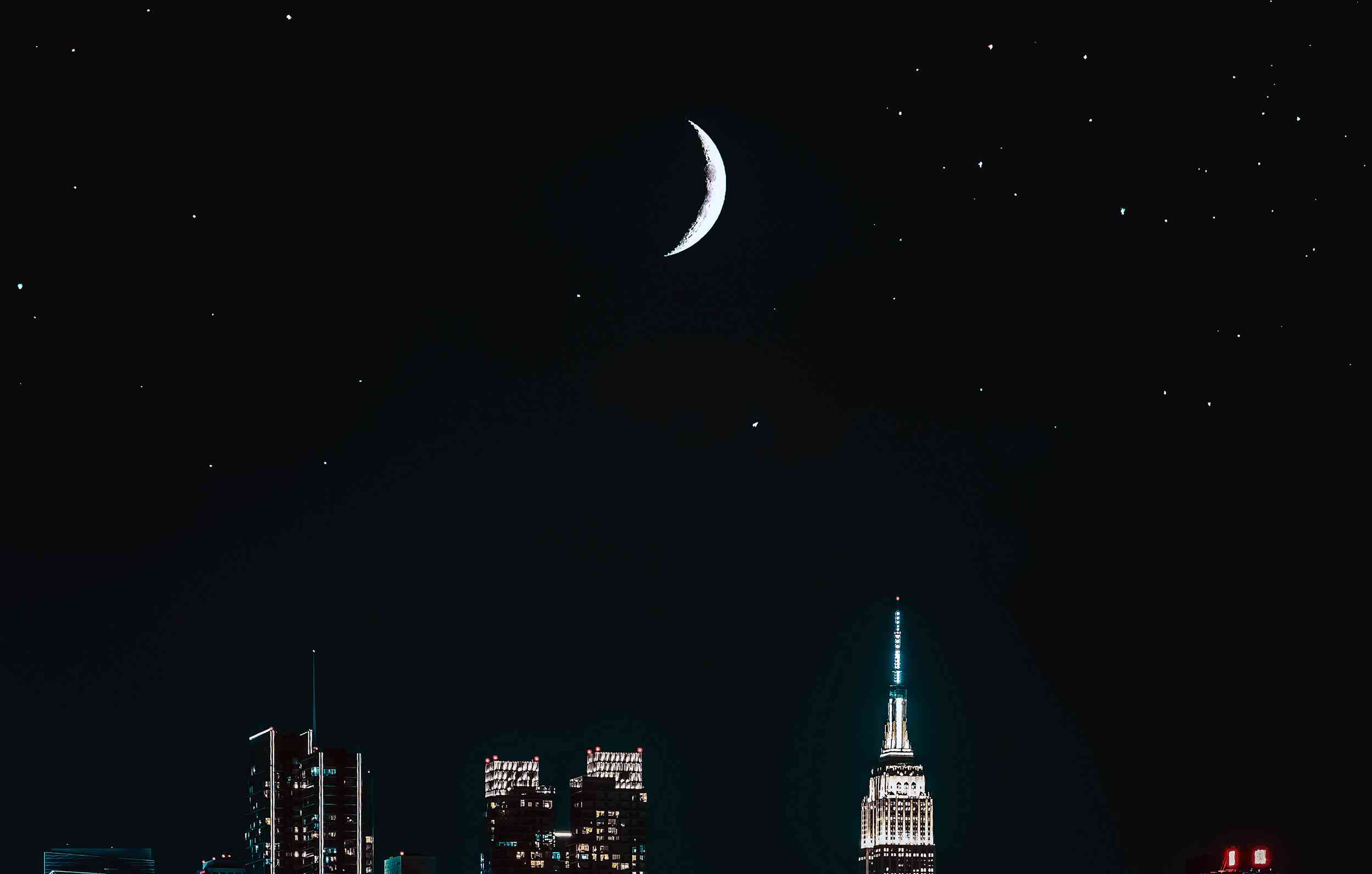 The above data is comprised of subjective, user submitted opinions about the water quality and pollution in New Bern, measured on a scale from 0% (lowest) to 100% (highest).

EWG's drinking water quality report shows results of tests conducted by the water utility and provided to the Environmental Working Group by the North Carolina Department of Environment and Natural Resources, as well as information from the U.S. EPA Enforcement and Compliance History database (ECHO). For the latest quarter assessed by the U.S. EPA (January 2019 - March 2019), tap water provided by this water utility was in compliance with federal health-based drinking water standards.

The Environmental Protection Agency (EPA) expects community water systems to produce an annual Consumer Confidence Report (CCR), also identified as an annual drinking water quality report, to their clients each year by July 1st. Here, we are pleased to present you with the City of New Bern’s annual Water Quality Report for 2020. These reports give our citizens and customers information regarding their local drinking water quality. Your CCR can help you make informed choices about the water you drink. The City is bound to meeting the difficulties of new water quality regulations while encouraging customers to practice conservation. We are also committed to producing the highest quality drinking water possible. Thank you for allowing us the opportunity to serve you and your family.

Check tap water safety for other cities in North Carolina

Check tap water safety of states in the United States